We’ve all heard this piece of advice before: always eject the USB before yanking it out of the computer. You might have even been prompted by the USB or computer to follow this. Many of us have wondered, is this actually necessary, or just an extraneous precaution? Can You Just Yank It Out?

For those of us brave enough to just pull it out of the computer, you might have seen a stern message pop up that reads that you did not eject the USB properly, with an ominous threat that you might lose your data.

So what’s the answer? Well, the answer is that it’s most likely fine to pull out the USB without ejecting it, but there is still a small risk involved if you choose to do this.

You can trace back this warning to the early days of Windows. Back then, when data was copied onto a USB it involved a process called write caching, which means that a device doesn’t finish writing the data immediately and caches some of the data onto the computer’s memory in order to finish later.

That means it takes load time off of the USB, which is slower than the computer RAM, instead of overwhelming the USB with write commands. This way, applications can run more quickly and smoothly without having to wait for the USB drive to finish copying data. 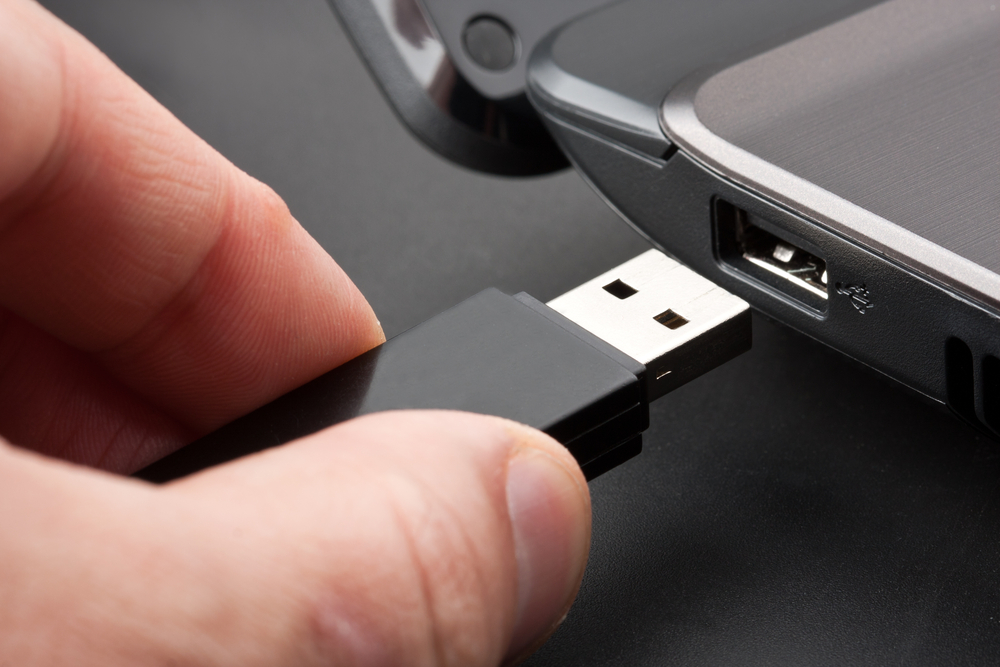 There’s A Reason Why You’re Asked To Eject First

This is why the eject button exists in the first place. Removing the USB before the computer memory releases the commands and finishes the whole process, you could find yourself with a USB that has data on it but is not readable. Then, your file could become corrupted.

Microsoft changed this method of trying to be efficient and finally admitted to themselves that most people just take out the USB without ejecting it first, so now write caching is normally disabled by default on Windows 7 and later versions.

Windows 10 even has a “quick removal” option which is the default and prevents Windows from continuously writing to the USB drive. It’s always best to check first, though.

If you’re extra freaked out about losing your data, you should just click eject and wait those few extra seconds. 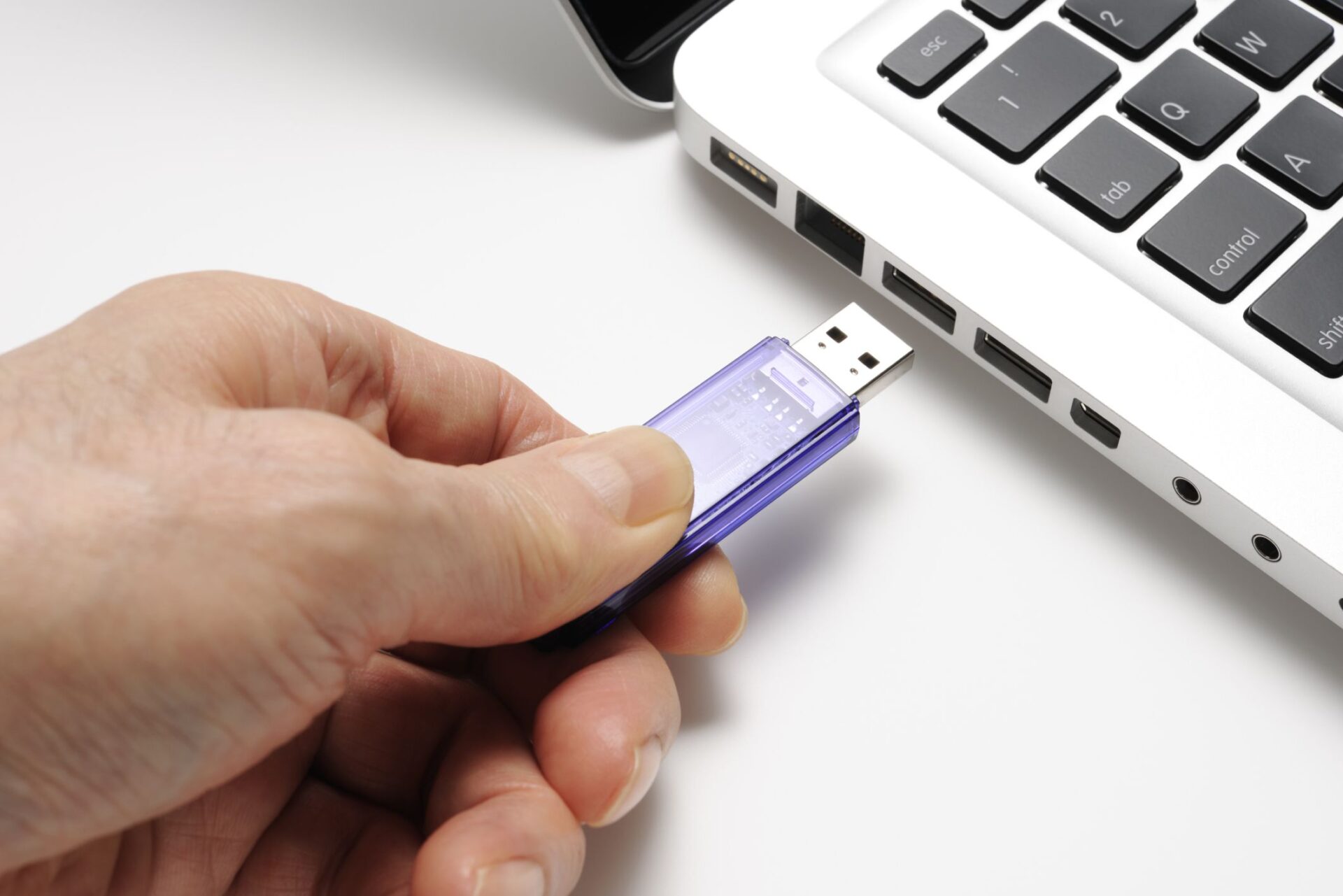 It’s Most Likely Fine To Just Take It Out