For people who read the “Pooptastrophe” review from 2016, the memory of the fate of the homeowner who woke up to find that their Roomba had sprayed puppy poo all around the house has remained very intense. Roomba has pledged a Pet Owner Official Promise (POOP) that will eliminate such situations by updating the products’ software to identify, and in turn, avoid feces. 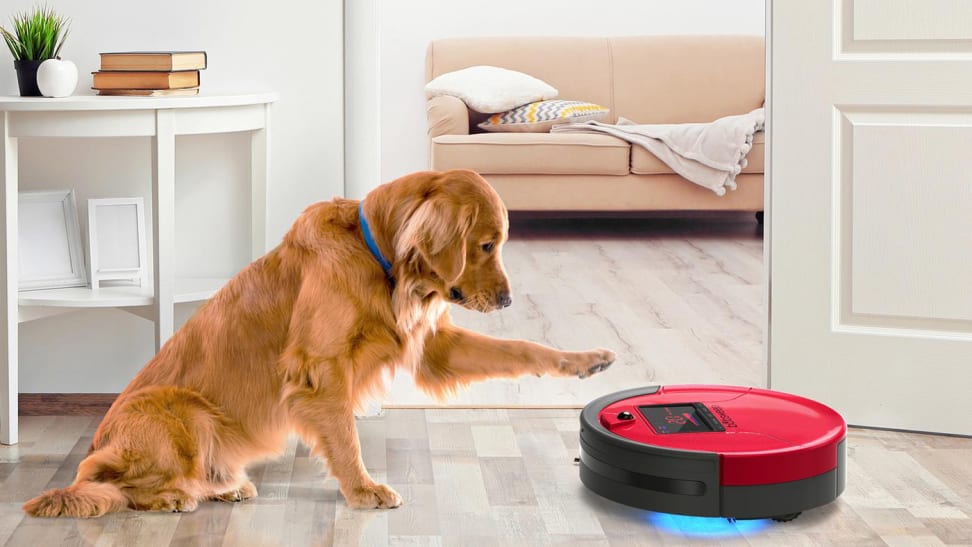 The company made the announcement about the software update when they announced the Roomba j7+ Robot Vacuum model. The company shared that the design feature uses artificial intelligence to keep an eye out for any poop and any other odorous obstacles and will force it to change direction in case the poo is in its path.

On its website, iRobot says: “Your home never looks the same way twice, which the Roomba j7+ robot vacuum is designed to handle.Using PrecisionVision Navigation, it identifies and avoids obstacles like pet accidents and charging cables in real time. It even sends you a picture of what it comes across so you’re always in the loop on your home’s clean.”

The owner who woke up to the unfortunate sight, Jesse Newton, would have benefitted greatly from this feature after his puppy Evie pooped on a rug. The poor pup had no idea that this small faux pas (faux poo?) would cause such a catastrophe. 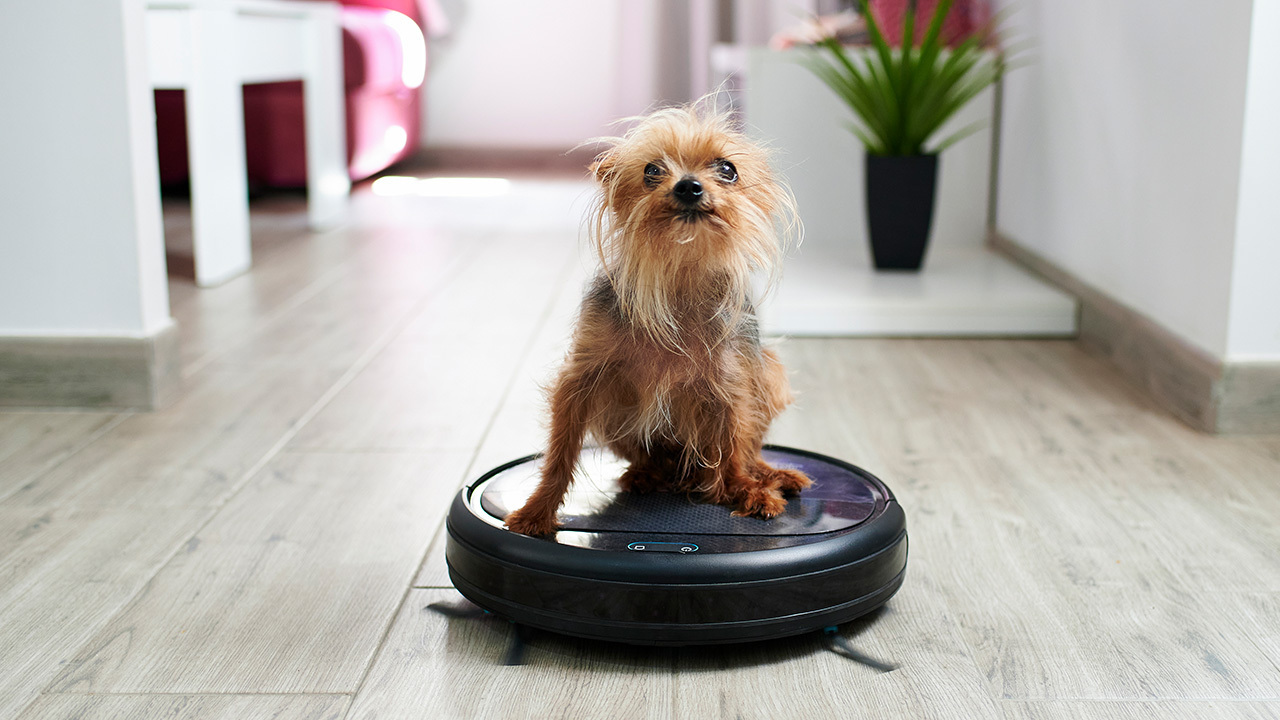 The Company Decided The New Feature Was In Order

Newton shared in a post about the event: “Why, friends, that’s because our Roomba runs at 1:30am every night, while we sleep. And it found the poop. And so begins the Pooptastrophe. The poohpocalypse. The pooppening.”

He describes that the Roomba ran over the poop and then proceeded to leave “25-foot poop trails all over the house,”  that got all over the furniture and walls.

He continued by saying that once he discovered the mess, he tossed the Roomba into a bubble bath, which effectively ruined its life. Luckily, he had a warranty.

“You finally decide to call the place where you bought it. That place called Hammacher Schlemmer. They have a funny name, but they have an awesome warranty. They claim it’s for life, and it’s for any reason. So I called them and told the truth. My Roomba found dog poop and almost precipitated World War III. And you know what they did? They offered to replace it.”

No wonder they added the new software update.