When it comes to the world’s favorite search engine, there are endless possibilities when it comes to Googling things. If done wrong, the internet can turn into a total horror show. These people have learned the hard way and recommend through Reddit posts that you absolutely never ever Google these words unless you want to have nightmares for months on end. 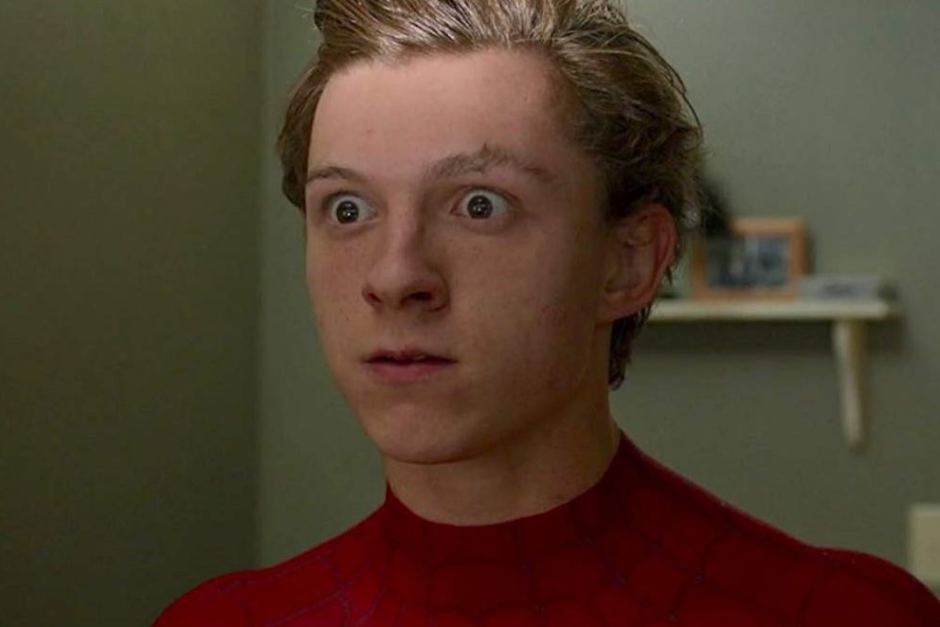 Don’t Look These Up

One user, u/Foolscap77 shred: “The other day I was trying to Google “moth larva.” Swype had other plans for me, and I did a Google image search for ‘mouth larva.’ I couldn’t close that window quick enough.”

You will definitely not want to Google this yourself. Larvae can infect the mouth in a condition called oral myiasis. Several cases have been reported and in the British Dental Journal, it was reported that “the room filled with the pungent smell of rotting flesh.”

Another medical term you absolutely never want to know about was shared by u/JSaatinen is degloving. Another Redditor shared:

“A friend of mine worked at a summer camp. He was in charge of, among other things, the climbing wall. One of the rules was no jewelry, and a lot of girls of a certain age didn’t listen. Before he let them on the wall, he’d check to make sure they were actually ready, and a lot of times he’d spot a ring on their hand.” We Promise You Don’t Want To

The user continued: “If they didn’t listen the second time he told them to take off any jewelry he’d ask if they knew what degloving was, which inevitably they did not. And he would then whip out his phone and show them a picture of a hand with a degloved ring finger. Suddenly, they’d get a lot more cooperative.”

Another unfortunate one is a street drug called krokodil an opioid drug whose actual name is desomorphine. It was nicknamed krokodil as it was often contaminated with toxic substances when sold illicitly. It gave people who injected it into their skin a crocodile-like appearance. 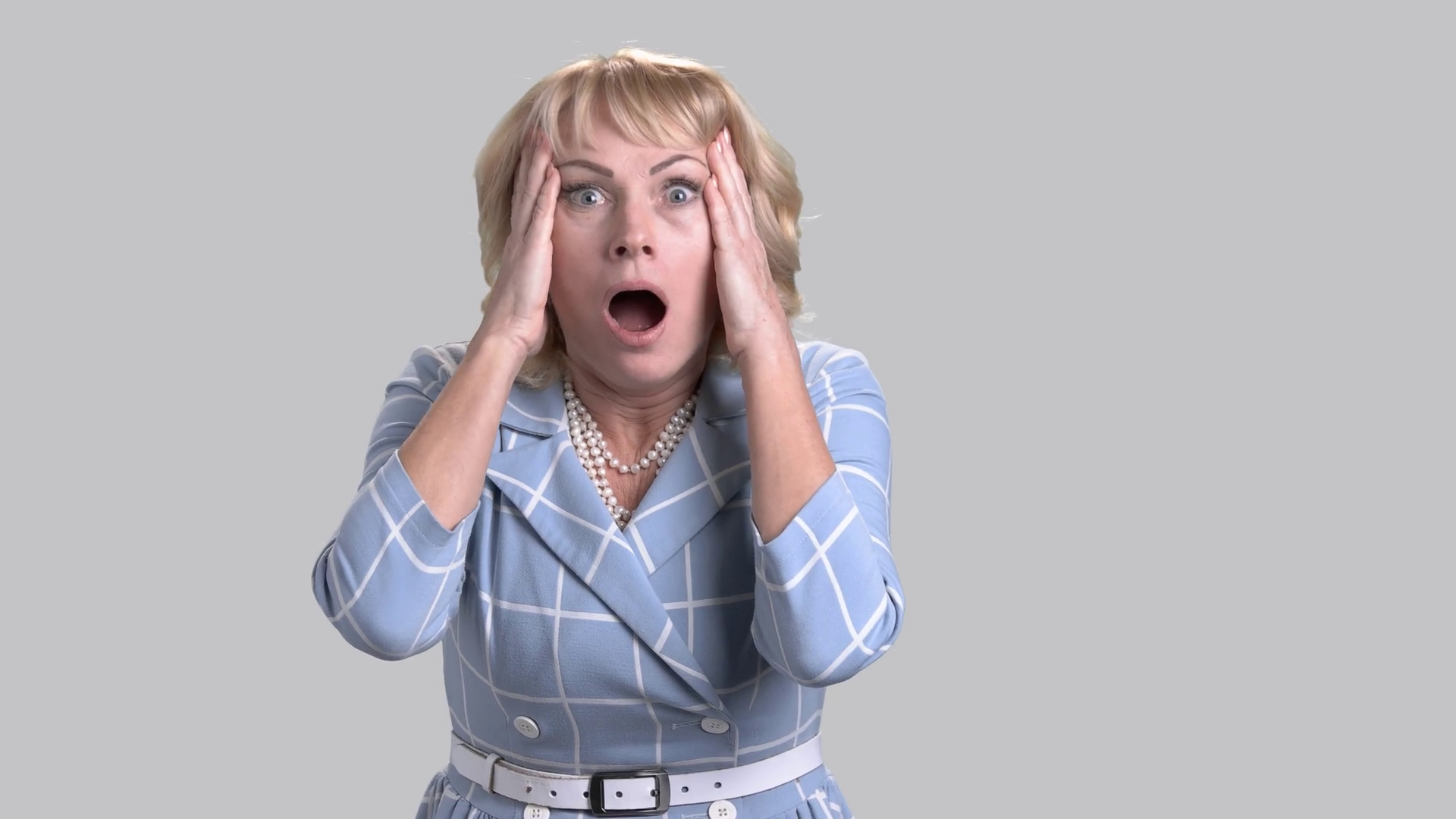 This one is truly unfortunate for NBA player Evan Fournier, as apparently his last name also shares its name with a bacterial infection called necrotizing fasciitis that can infect genitals. According to the Medical Dictionary: “This aggressive and life-threatening form of cellulitis typically occurs in patients who have had local trauma to the perineum and patients with diabetes mellitus.”

One final one is the phrase Calculus Bridge, which sounds like it has to do with math class, but is actually a truly unfortunate condition that you do not want to look up.

Do you have any others to add to the list?