An offshore wind farm featuring massive wind turbines will produce incredible amounts of power, so powerful that just one spin will be able to provide power for an average home for two days. This will be the very first utility-scale wind farm in the United States. 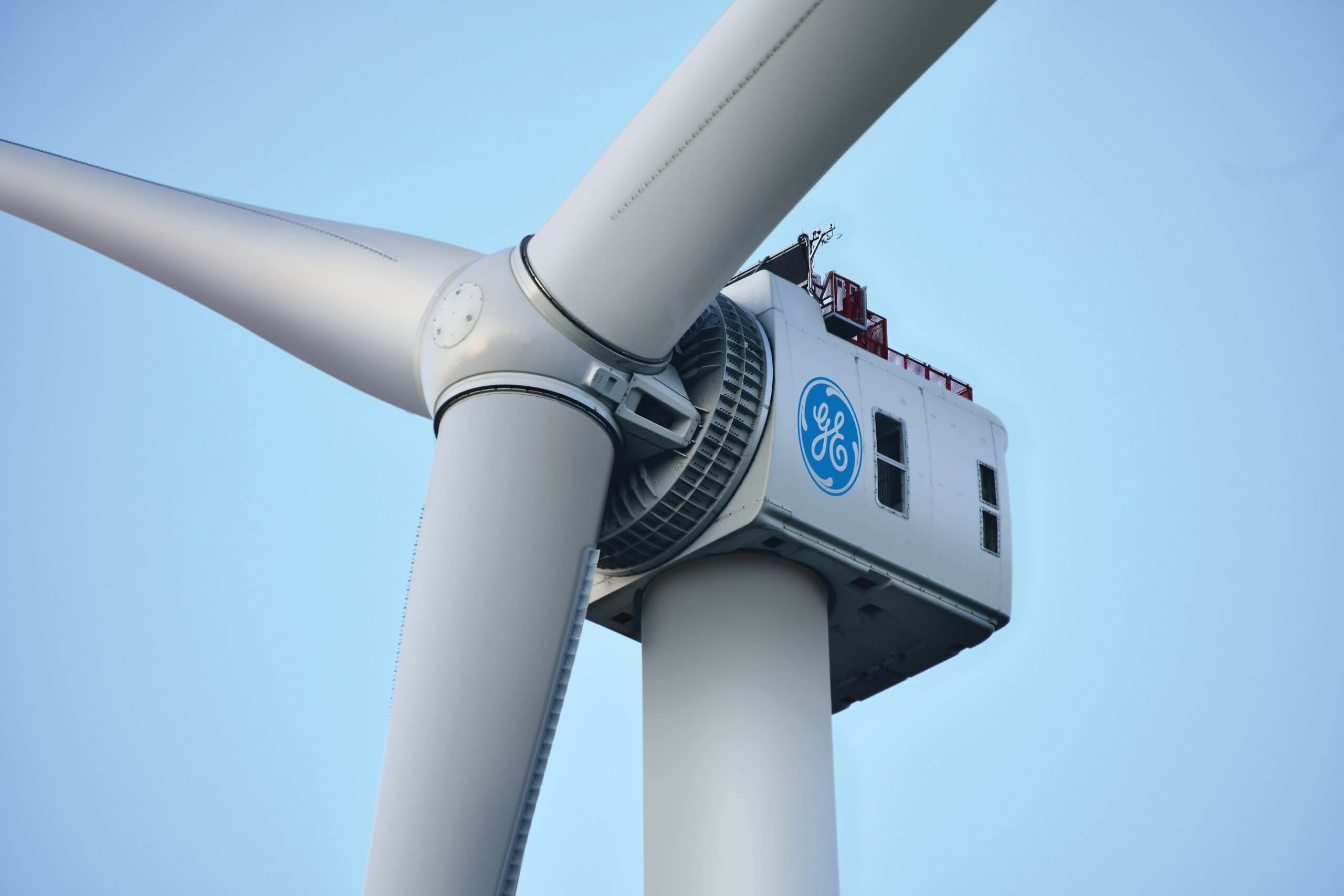 The developers of the offshore wind farm, Vineyard Wind, announced that they will use turbine manufacturer GE in order to produce power using the GE Haliade-X turbine, which has a 13 MW capacity, double than any turbines currently installed off the coast of the US.

The manufacturer of the wind turbine explains that only one spin of the Haliade-X turbine is needed to generate enough power that can provide enough energy for the average home for two days. This is much higher than the previous record that GE recorded.

Lars Pedersen, Vineyard Wind CEO shared in a statement: “The selection of GE as our preferred turbine supplier means that a historic American company will play a vital role in the development of the first commercial scale offshore wind power in the U.S.” 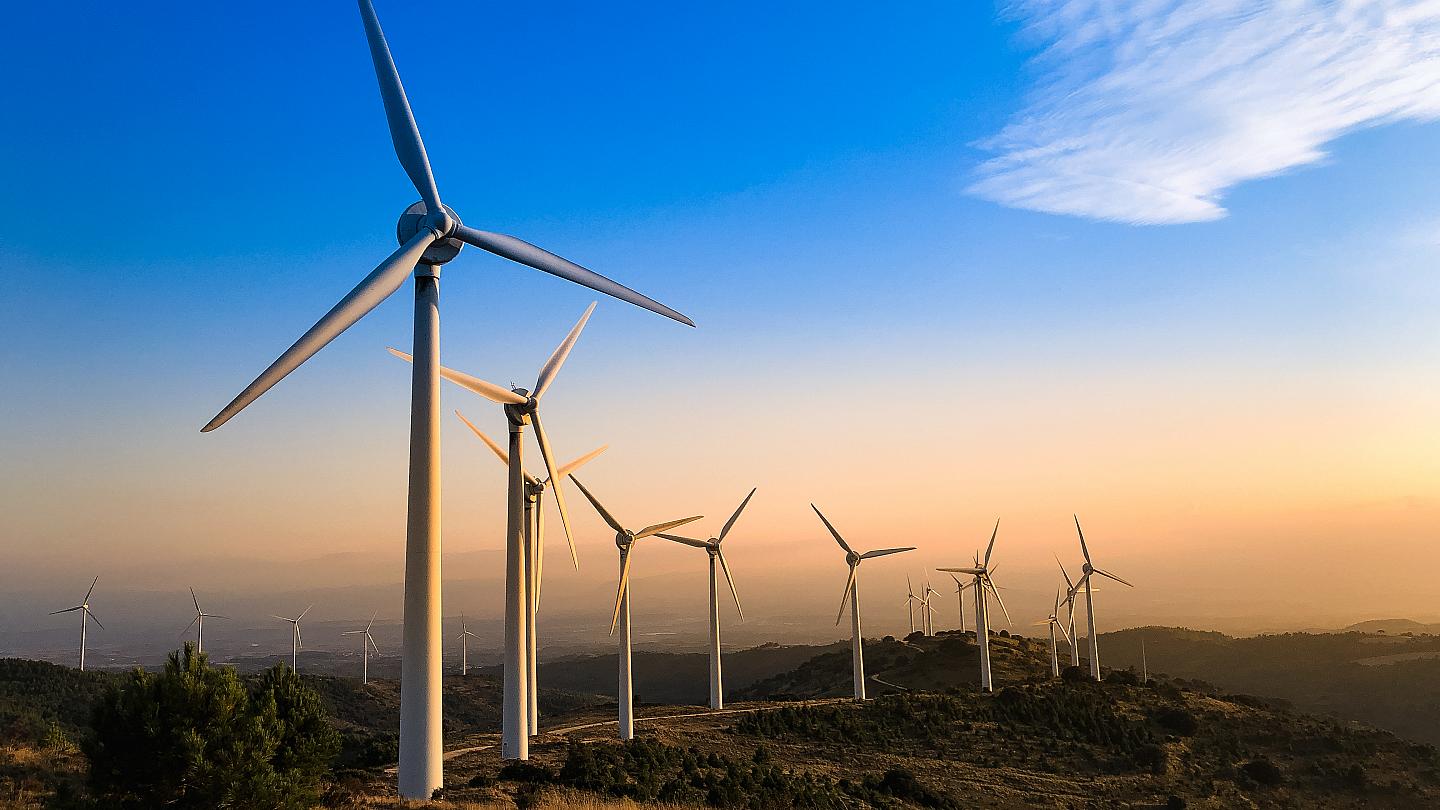 Vineyard Wind 1 is going to be developed off the coast of Martha’s Vineyard in Massachusetts. It is estimated that it will be able to provide enough power for about 400,000 homes and business in that area.

Only time will tell what the future of energy holds, but this is certainly a step in the right direction when it comes to harnessing the power of the wine using advanced turbines. 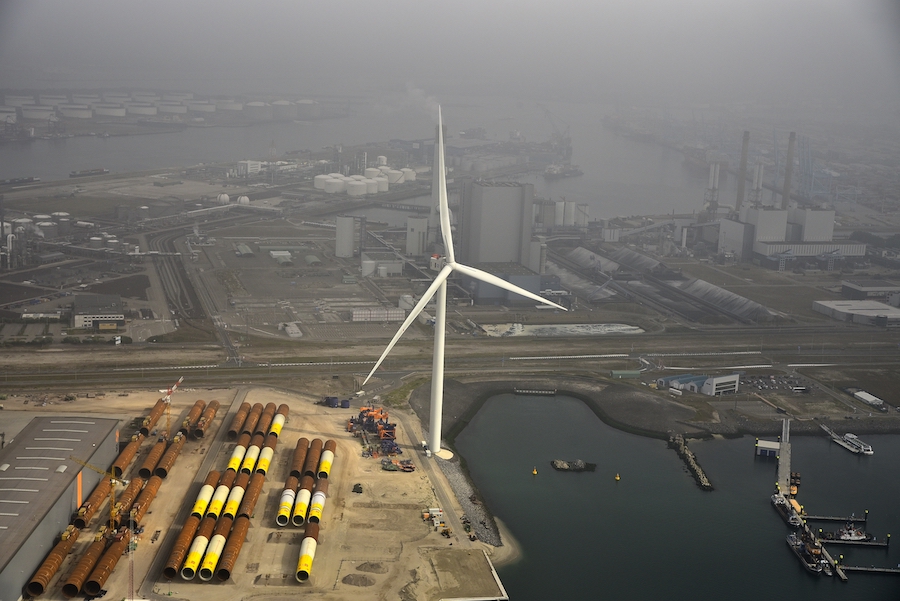