Google Maps is one of the most useful resources available online. Gone are the days of analyzing paper maps or puzzling over directions after making a wrong turn with MapQuest. Now, you practically never have to worry about directions as long as you’ve got a phone and internet availability. However, there’s one unexpected benefit of the app as well: solving crimes. 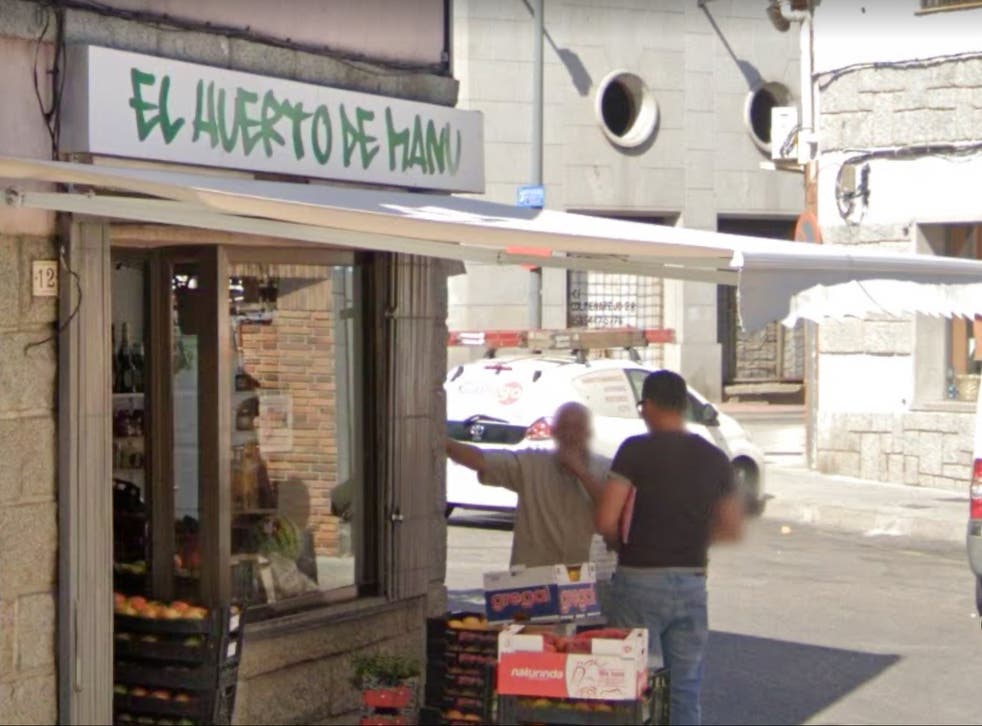 He Assumed A New Identity After Escaping To Spain

In 2002, Gioachino Gammio, who is a convicted murderer and a member of the Italian mob, escaped from a Rome prison. He managed to escape to Spain, where he started a new life. He called himself “Manuel” and began working as a chef at a restaurant called Cocina de Manu, located in Galapagar. There he was serving up Sicilian dishes.

Gammio, a former member of the Sicilian Sidda mafia, was able to evade the law for nearly 20 years while living under his new identity. However, he was utterly shocked when he was tracked down by the police.

When he was arrested, he reportedly said:  “How did you find me? I haven’t even called my family for 10 years.” 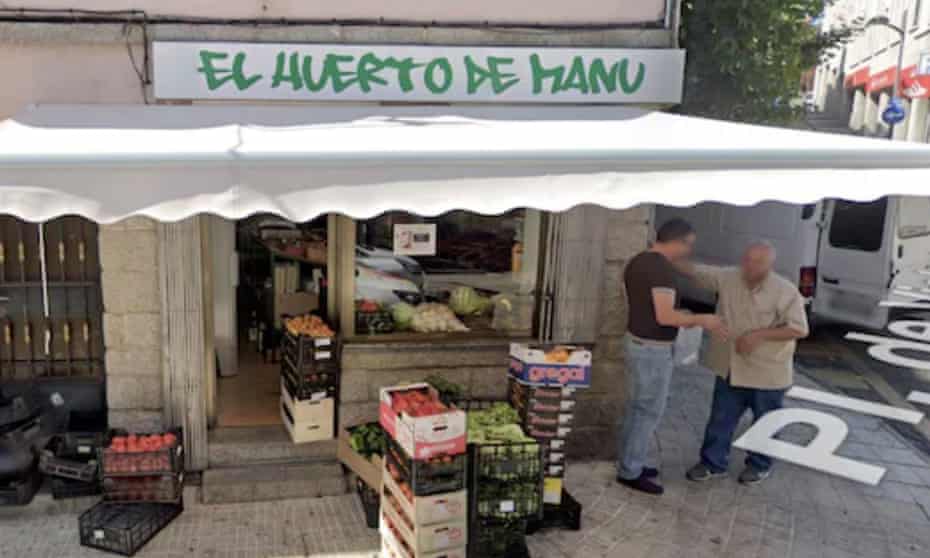 He Was Caught On A Google Maps Image

The Sicilian police had suspected that he had fled to Spain, but what truly helped them was his sighting on Google Maps. They were able to locate a man that matched the his description, and this Google Maps sighting helped track him down. The police then found photos of him on the Cocina de Manu Facebook page, which confirmed their suspicions.

Francesco Lo Voi, a Palermo prosecutor The Guardian: “It’s not as if we spend our days wading through Google Maps to find fugitives. There were many previous and long investigations, which led us to Spain. We were on a good path, with Google Maps helping to confirm our investigations.”

When he escaped, Gammio was serving a life sentence as he was wanted for murder and also connected to several other crimes related to the Stidda mafia.

He is currently being held in Spain with plans of moving back to Italy. Italian Police Caught Him After Spotting The Image