American telecoms heavyweight AT&T decided to merge WarnerMedia with Discovery in order to form a mega-streaming giant. This brings two of Hollywood’s biggest studios along with Discovery’s channels together into one huge streaming platform. AT&T owns HBO, CNN, and Warner Bros – which they acquired in 2018 when they bought out Time Warner in a deal that cost $108.7 billion. This means they are the latest streaming platform in an increasingly crowded market. 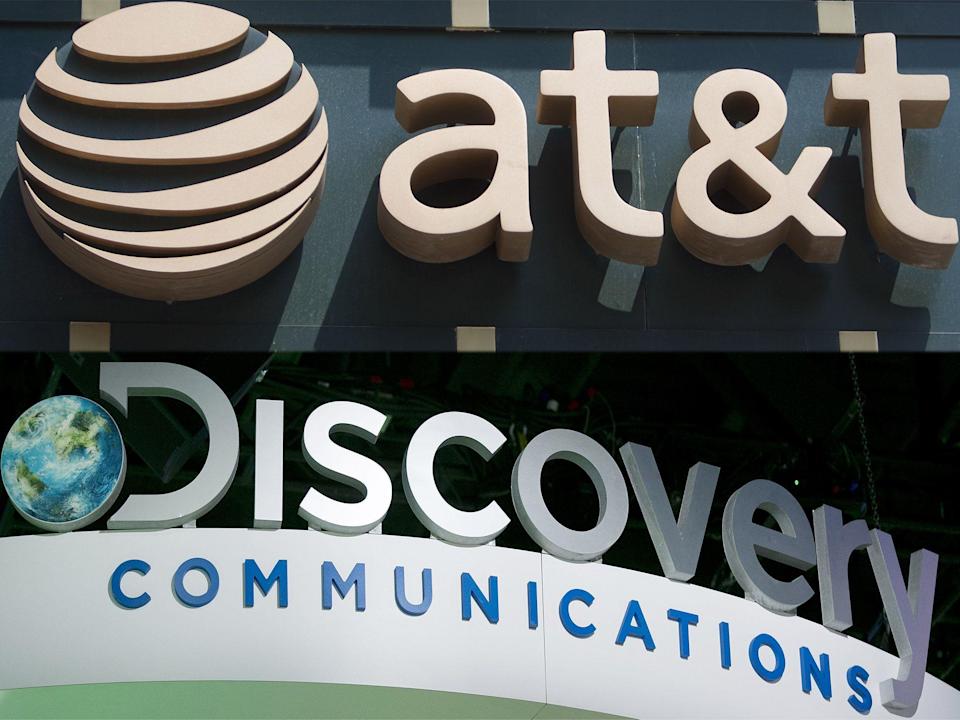 The Two Companies Will Join Forces

The merger would bring together franchises like Warner Bros. Entertainment’s Harry Potter and Batman, together with Discovery’s channels that dominate the home, cooking, nature, and science show market.

Stankey continued: “It will support the fantastic growth and international launch of HBO Max with Discovery’s global footprint and create efficiencies which can be re-invested in producing more great content to give consumers what they want.” 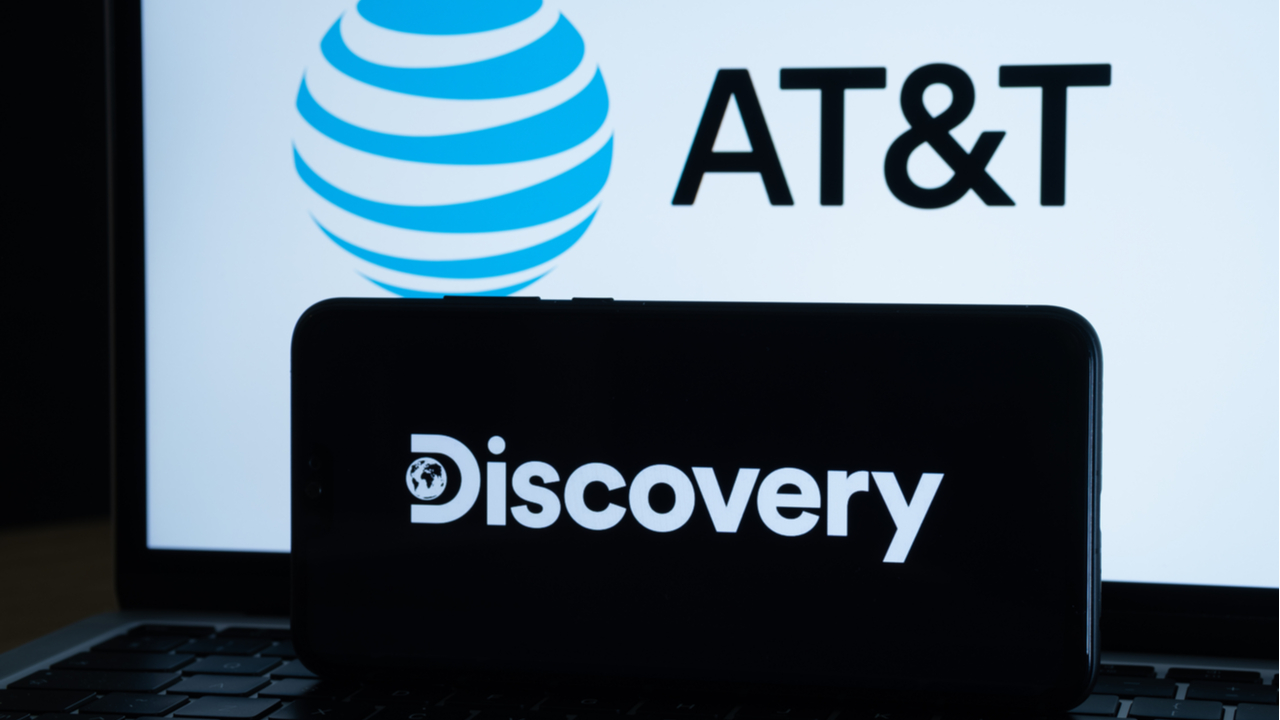 The Merger Hopes To Create A New Streaming Contender

Discovery owns Animal Planet and the Discovery Channel, and reaches about 88 million homes in the United States. It launched its own streaming service in January 2021, and it has amassed about 15 million subscribers as of now. According to AT&T, Discovery’s chief executive and president David Zaslav will lead the joint company.
Dan Ives of Wedbush Securities told BBC that: “This is a streaming arms race and AT&T is making an offensive strategic move to further bulk up its content in the battle versus Netflix, Disney, and Amazon. The Time Warner acquisition and the golden jewel HBO asset was the first step with Discovery – a doubling down on this streaming endeavor.”
In accord with the deal’s terms, AT&T will get $43 billion and its shareholders will own 71% of the new company and Discovery shareholders will hold 29%. Chief investment officer David Cummings told the BBC that before the deal was confirmed, shareholders might be uneasy.
He said that AT&T certainly needed increase its content due to the increase in competition in the streaming world, but he said:  “The market might feel this deal is a bit too late; I expect the market might be a little skeptical.” 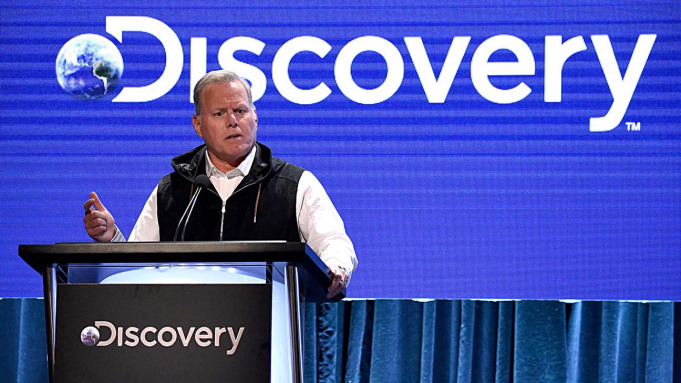 AT&T took over Time Warner several years ago in hopes of creating a telecoms and media giant that would combine both content as well as distribution. It ended up being quite costly, as the company was also upgrading its next generation wireless services simultaneously.
In order to fund the purchase of wireless spectrum, it added $14 billion to its debt. The deal involving Discovery is meant to reduce some of the company’s debt.
The deal is expected to close sometime in the middle of 2022, and is subject to approval by regulators. Some analysts have said that they could not rule out “several other potential suitors entering the fray” for Discovery and even may propose other mergers.
AT&T was established in 1877 by Alexander Graham Bell, who was the first to get a US patent for the telephone. It is the world’s largest telecoms company by revenues. 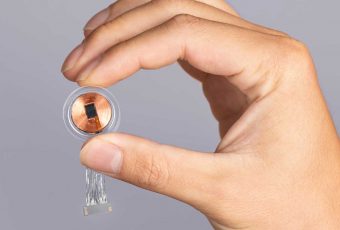 Elon Musk, who is best known for founding Tesla, is also the founder of several other companies, including Neuralink. He has recently announced that the company…