Have you ever thought about how great it would be if you could have been one of the early buyers of domain names? These days, pretty much everything good has been taken, so people have to great creative. However, a web designer in Argentina called Nicolas Kurona was able to buy Google.com.ar in a totally legal and legit process. Not only that, it cost him less than $3!

Kurona told BBC: “I never imagined that it was going to allow me to buy it.” Google Argentina responded that: “For a short term, the domain was acquired by someone else.” A representative also said that the company regained access to the domain name shortly after.

One day, Kurona was working at his desk in Buenos Aires, designing a website for one of his clients. He noticed an influx of WhatsApp messages that said that Google was down, and when he typed in www.google.com.ar into his browser, it did not work. He said: “I thought something strange was happening.”

He then decided to check the Network Information Center Argentina (NIC), which is in charge of operating the .ar country code domains. He searched for Google and he saw that it was available to buy.

Though he was skeptical that it would even work, Kurona said that he “followed the steps and then I received an email with the purchase invoice.”  He shared the invoice with BBC and it showed that he bought it for 270 pesos, which comes out to a grand total of $2.90. 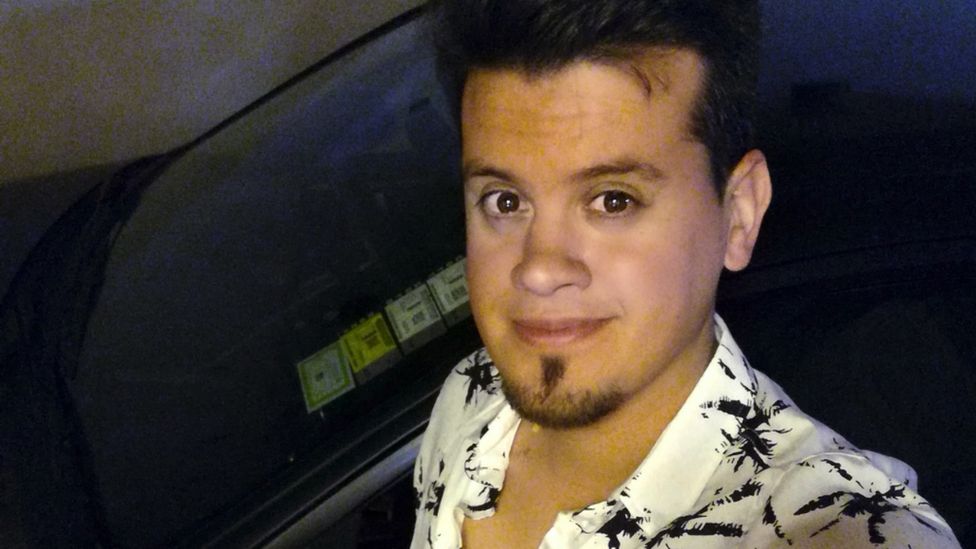 Now, when he was the new owner of Google Argentina’s domain, technically, anyone typing in the website name was directed to him.

He clarified: “I want to make it clear that I never had any bad intentions, I just tried to buy it and the NIC allowed me to. When the purchase process was completed and my data appeared, I knew that something was going to happen… I was really anxious.”

He quickly decided to tweet about the whole thing and be transparent about what happened.

So what actually happened here? Some people theorized that Google had forgotten to renew its domain name, but the company says that the license hadn’t expired yet and would not have been expired until July 2021. 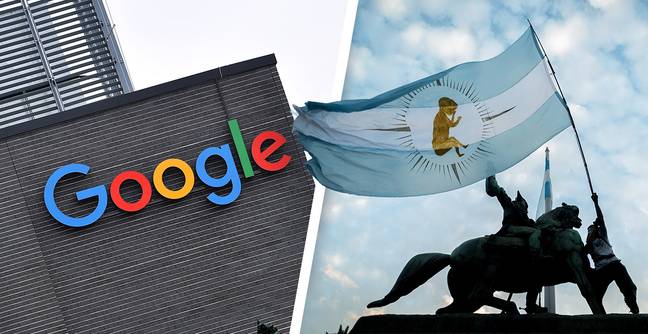 Google Argentina Got The Domain Back

It’s still not exactly clear how and why this happened, and Kurona says he also has no clue how he was able to do this. He also said that he feels “slightly strange” about all this newfound media attention. While some on Twitter hail him as a hero, he said he’s just happy he didn’t get in trouble.

He said that the NIC have taken the domain away from him, and he was not reimbursed for the amount he paid for it. He said that Google has not been in contact with him either, and he doesn’t know how they even got the domain name back from him.