As time progresses, we become more and more aware of how damaging animal agriculture is to the environment. While any advancements have been made in creating plant-based alternatives, these still don’t really appease meat eaters. That’s where lab grown meat comes in: real meat with the same taste that doesn’t require any agriculture. 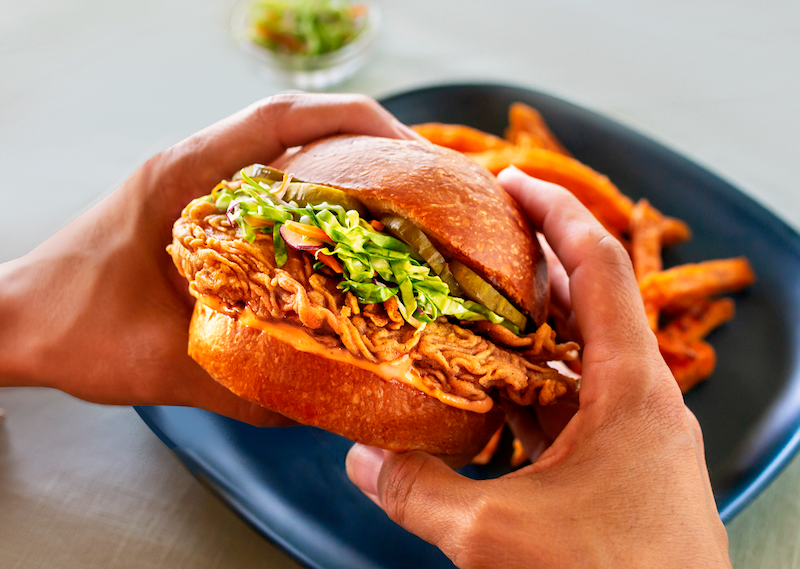 Cultured Meat Is Becoming More Popular As A Meat Alternative

Upside Foods has opened up in Emeryville, California in a huge 53,000 square foot space. It is made up of renewably-powered vats and tubes that are all named Engineering, Production, and Innovation Center, also known as “EPIC.”

The company is the first of its kind, and the company has announced that it is ready to produce about 50,000 pounds of culture meat for commercial sale as soon as it is legal to do so in the United States.

Upside Foods’ website reads: “Our meat production method is inspired by nature’s basic principles: start with one cell and give it the proper nutrients to allow it to grow and multiply.”

It should be noted that the term “lab grown meat” is frowned upon in the industry, which prefers to brand their meat “cultured meat” instead. The company’s CEO Uma Valeti has worked as a cardiologist.

Valeti told The Economist that he was inspired to create the company by “the idea of injecting stem cells into the human heart” to help the heart heal after a heart attack. 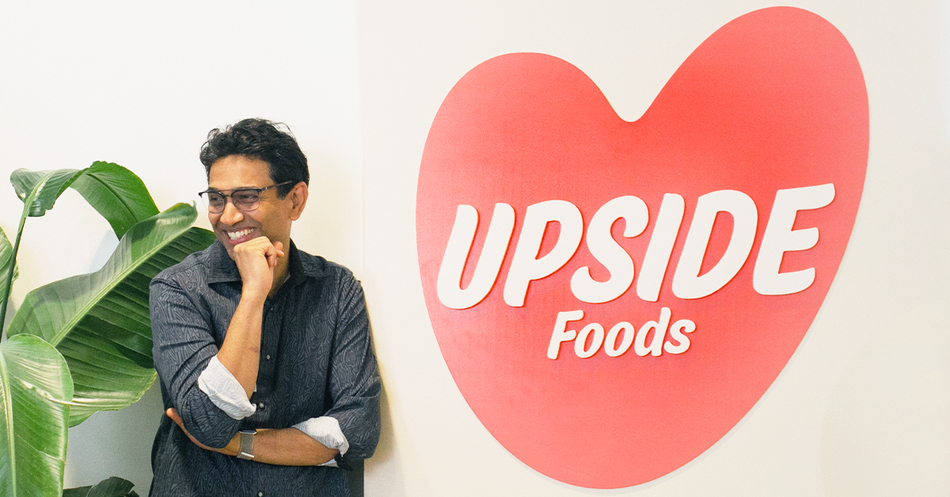 Uma Valeti Worked As A Cardiologist

The company shared: “We’re committed to completely detaching our production process from animal slaughter. Our aim is to bring animal component-free products to market as soon as we can.”

Valeti told Fast Company: “The focus in the last five years for the industry has been really to show that the science works. The next phase is all about how [to] bring products out of the lab into industrial scale.”

The company’s website explains: “We feed the cell a range of nutrients (amino acids, sugars, trace minerals, and vitamins) normally found in food and compositionally similar to what develops organically in animal body, just in a different format.”

It continues: These initial cells are gather through a “variety of methods” that include “biopsies from living animals, eggs, fishing, and recently slaughtered animals who were already a part of the food system. We also expect that our cells will be capable of indefinitely self-renewing, so that we won’t need to return to the animal for subsequent samples.” 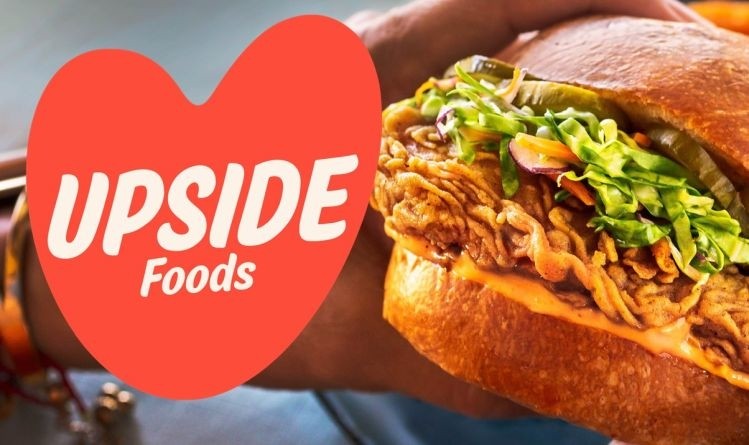 The Company Opened Up A Huge Warehouse