Software mega-giant Oracle is the latest company to shift gears and move headquarters from Silicon Valley and head to The Lone Star State. Oracle moved its HQ from Redwood City, California to Austin, Texas. 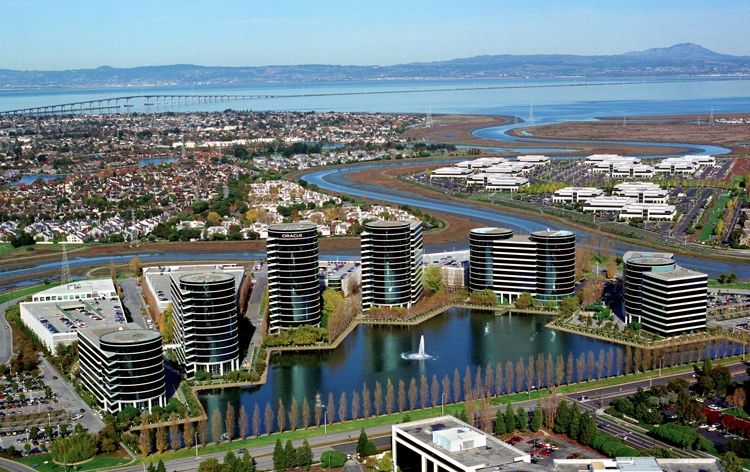 The company also told CNBC that it was implementing “a more flexible employee work location policy,” as well as that the move to Texas would “best position Oracle for growth and provide our personnel with more flexibility about where and how they work.”

Oracle was founded in 1977 and has been a staple of the Silicon Valley area ever since. The San Francisco Giants baseball team play at Oracle Stadium and the company’s cylindrical buildings at the Redwood City campus are an iconic part of the scenery.

The company opened its Austin campus in 2018. When the announcement of the move was made, Texas Governor Greg Abbot tweeted: “Oracle just announced they have moved their Headquarters to Austin. Texas is truly the land of business, jobs, and opportunity. We will continue to attract the very best.”

Oracle is not the only company that has moved or is planning to move out of California. Several company leaders have said the state’s political climate is not friendly to their businesses.

Tesla is also building a new plant near Austin amidst CEO Elon Musk warning that he is considering moving the company entirely out of California following disagreements about COVID-related business shut downs. Musk has also said that he would move his personal residence to the Lone Star State. Tesla still has a plant in Fremont. 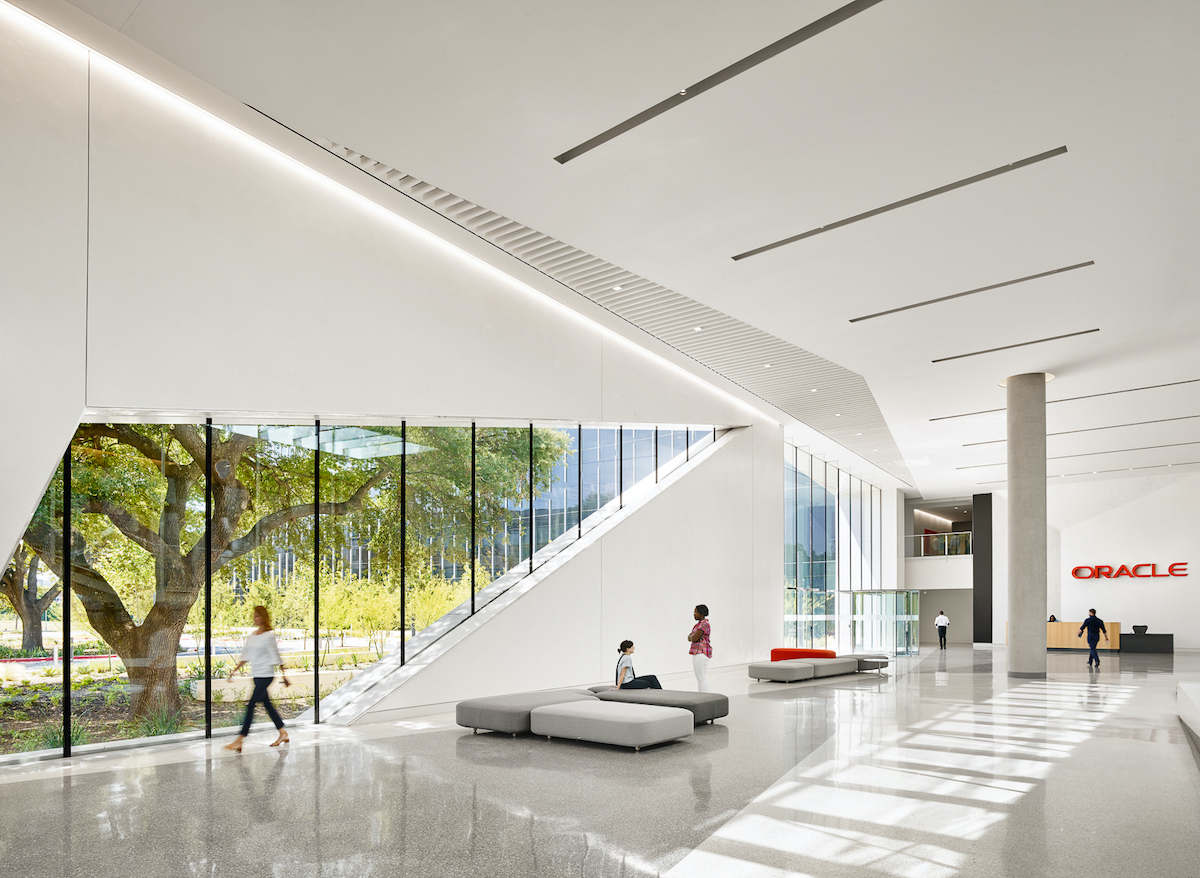 An additional Silicon Valley company, Hewlett Packard Enterprise, is planning a move to a Houston suburb, announcing plants for a 440,000 square foot campus as a new HQ. The company already has several campuses in Texas in cities Austin and Plano.