Scientists have now developed a teeny tiny winged microchip that is smaller than an ant’s head, which is the smallest human-made flying structure ever. This is an incredible feat of engineering, but also has the researchers behind the project at Northwestern University hoping that this means these structures will be able to be used as air pollution monitors and airborne disease detectors in the future. Of course, some worry they can be used for surveillance and mass data collection. 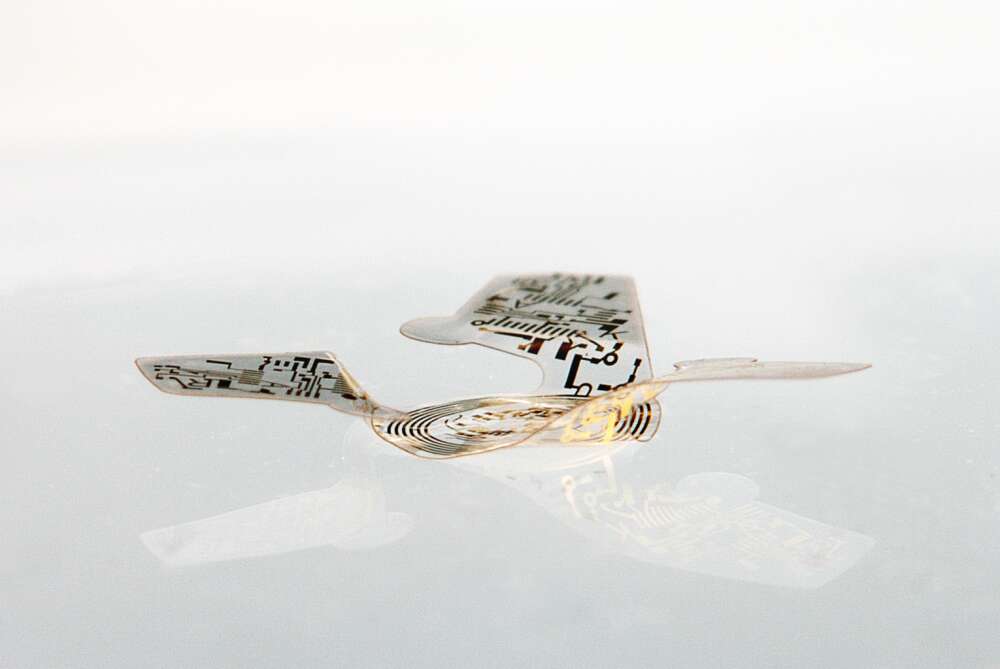 The Design Of The Microdevices

These small microdevices fly through he air using a design inspired by airborne seeds that move around on wind drifts. The researchers used a variety of wind tunnel experiments and simulations to test out different shapes. Some designs were inspired by dandelions, helicopters, and spinners like the empress tree has.

Eventually, the winning design ended up having a three-wing structure that is similar to the tristellateia seed. Researchers are even saying that it can glide even better than the airborne seeds, which is truly incredible.

Professor John A. Roger, the lead study author and a bioelectronics expert at Northwestern shared: “We think that we beat nature. At least in the narrow sense that we have been able to build structures that fall with more stable trajectories and at slower terminal velocities than equivalent seeds that you would see from plants or trees.”

He continued: “We also were able to build these helicopter flying structures at sizes much smaller than those found in nature. That’s important because device miniaturization represents the dominating development trajectory in the electronics industry, where sensors, radios, batteries and other components can be constructed in ever smaller dimensions.”

In order to avoid pollution, these devices are made out of biodegradable polymers that will dissolve naturally after they make their landing. 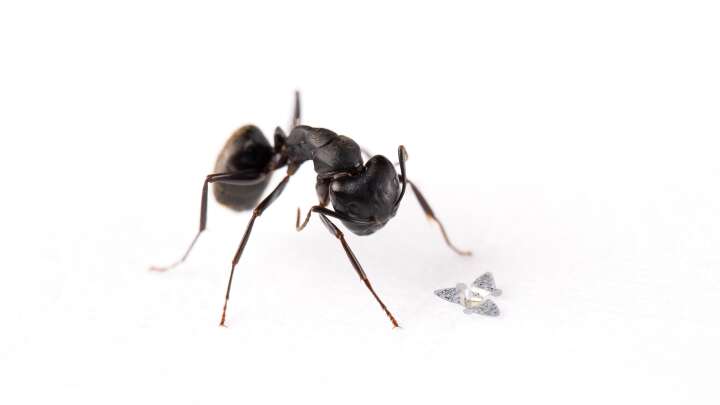 The researchers incorporated pH sensors that can monitor water quality as well as photodetectors that measure sun exposure at varying wavelengths. They also showed that he device can glide wtih sensors, a power source that absorbs ambient energy, memory storage, and also an antenna that can wirelessly transfer data to computers. That is absolutely insane!

There are endless possibilities for this kind of design. They can be used to monitor contaminations in the air, like airborne diseases or pollution. Of course, some feat that it can be used for surveillance, like a tiny CCTV.

However, Rogers explained: “Most monitoring technologies involve bulk instrumentation designed to collect data locally at a small number of locations across a spatial area of interest. We envision a large multiplicity of miniaturized sensors that can be distributed at a high spatial density over large areas, to form a wireless network.”