Claudia Cardinale was far from just another pretty face in the world of films. She was an avid supporter of women’s rights and was an outspoken activist. Even today, at over 80 years old, Claudia is still an activist for equal rights for all. In 2000 she was made a goodwill ambassador by UNESCO. 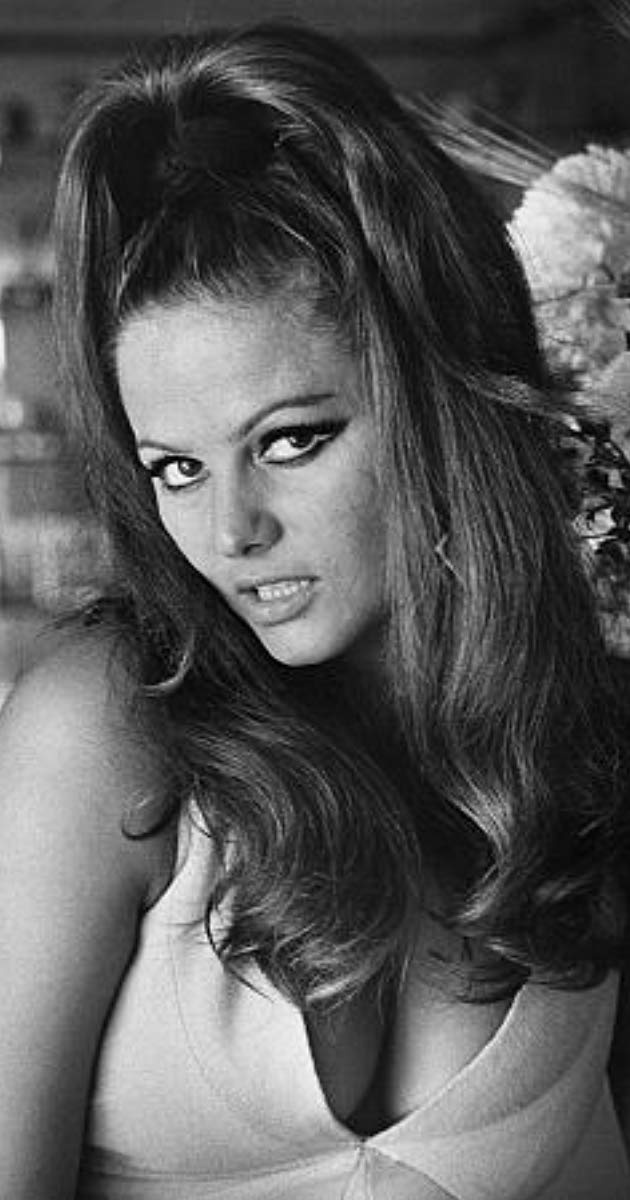 She Was Made A UNESCO Goodwill Ambassador

Brigitte Bardot began her career at an early age as a dancer before moving on to the film industry. She became an actress in the 1950s and got her big break with the release of Robert Vadim’s movie And God Created Women. She would later go on to become an outspoken animal rights activist. Things were not all sunshine and rainbows for Bardot, however, as she was fined five times for racial hatred. 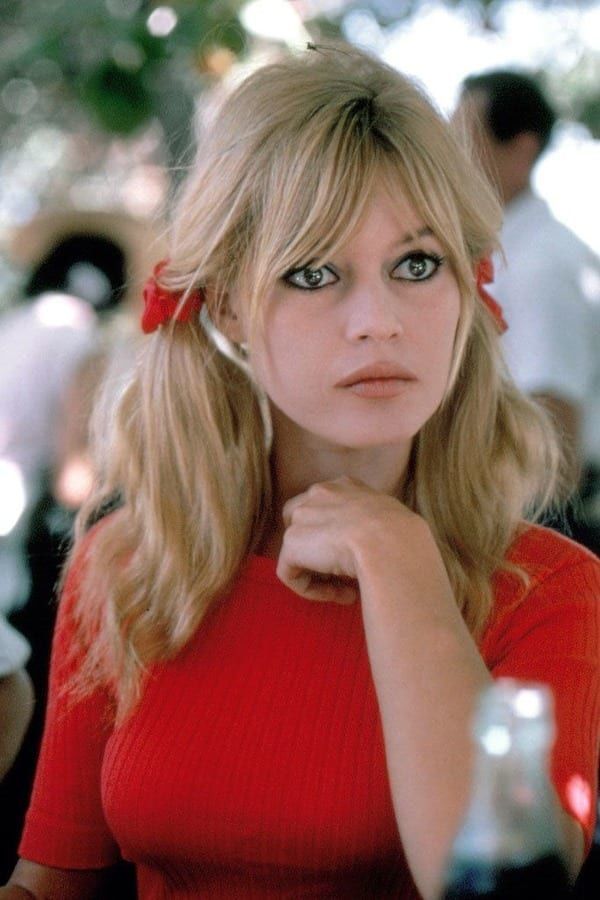