You may recognize Leigh from her most famous roles in the movies Gone with the Wind and A Streetcar Named Desire. She was also a prominent stage actress and was perhaps even more well-known at the time for her role on the stage rather than the screen. Leigh often lamented that her beauty was a curse that distracted from her acting, and even directors that she worked with often agreed with her sentiment. Tragically, Leigh spent the last several years of her life battling tuberculosis. 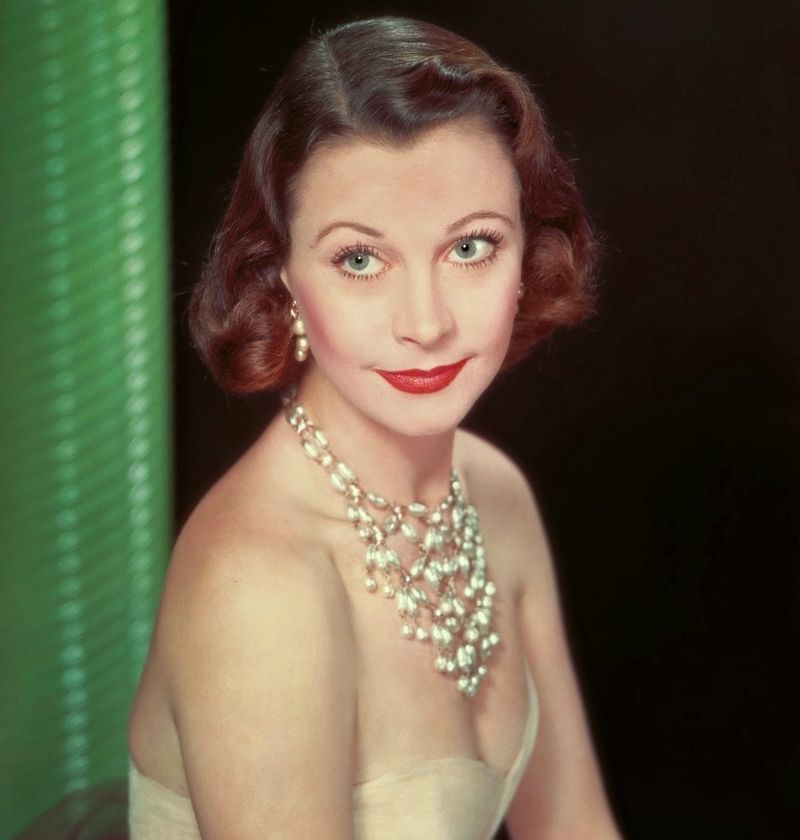 Natalie Wood gained her reputation at an early age thanks to her role as Susan Walker in the hit movie Miracle on 34th Street. She also starred in other popular movies such as Rebel Without a Cause and West Side Story. Wood was married to Robert Wagner at the time of her untimely death. She, Wagner, Christopher Walken, and the yacht captain were the only people on board the vessel when she died. The case was reopened in 2018 with Wagner as a person of interest. 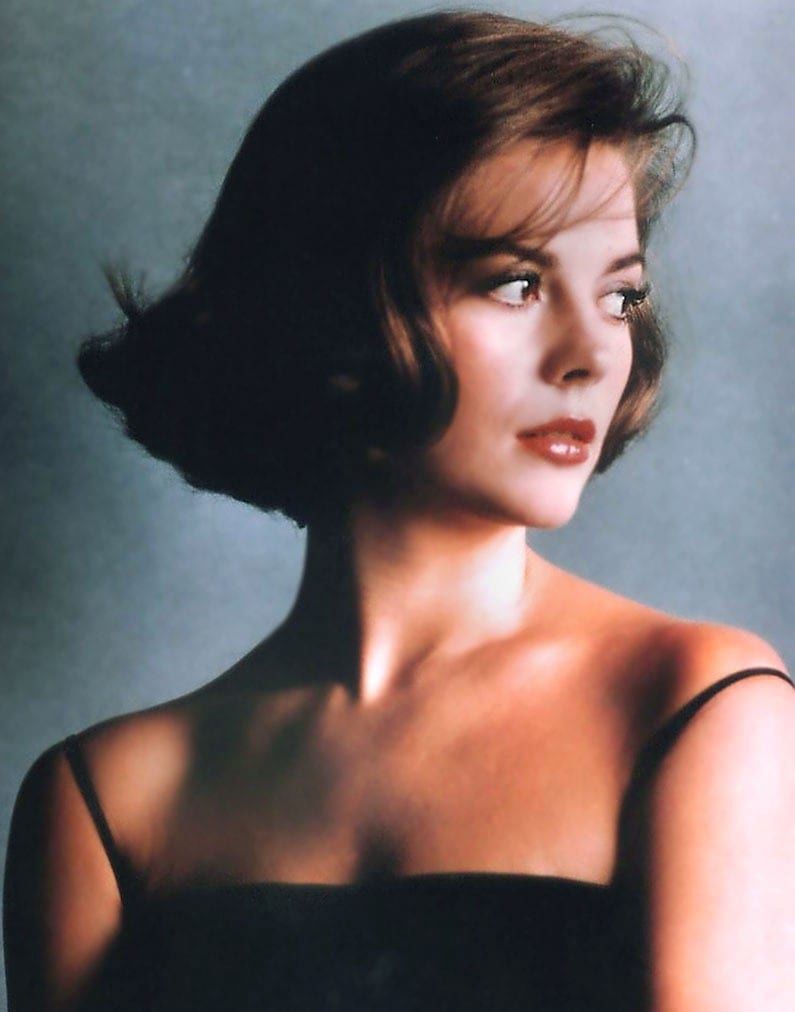